Children around the school are able to share their reflections and prayers with others in either their prayer corner in their classroom, or in the Prayer book in the main Hall.

Each day children are invited to join in prayers during the day and before lunch, when Grace is said.

The Hope School prayer has been written by the school's Chaplain to help children connect with the Lord's Prayer and be able to appreciate what these means for them in their daily lives.

Children and members of the school community regularly use the prayer room, in small groups or in  open sessions run by the Chaplain.

Prayer and reflection space in the Library

The school library provides another space where members of the school community can learn more about God or just reflect on the love that Jesus offers us.

As part of the School's Christian Designation a Bible Verse will be part of our Collectives and reflections.

Autumn 1-  I am the way, the truth and the life. No one comes to the Father except through me. John 14:6

Autumn 2 – For God so loved the world that he gave his only begotten Son, that whoever believes in Him shall not perish but have eternal life. John 3:16

Spring 1 – Ask and it will be given to you; seek and you will find; knock and the door will be opened. Matthew 7:7

Spring 2 – Behold, I stand at the door and knock. If anyone hears my voice and opens the door, I will come in to him and dine with him and he with me. Revelation 3:20

Summer 1 – Be strong and of good courage; do not be afraid nor be dismayed, for the Lord your God is with you wherever you go. Joshua 1:9

November starts with All Saint's Day. The school has used this as a chance for us all to think about those people we have loved and admired, but are no longer alive. As a school we have reflected and said thanks to all these people who are no longer with us, including those people who have given their lives serving our country in wars.

On Monday 11th November the school will come together to mark Remembrance Day. Children in the Pioneers class will lead our reflection. 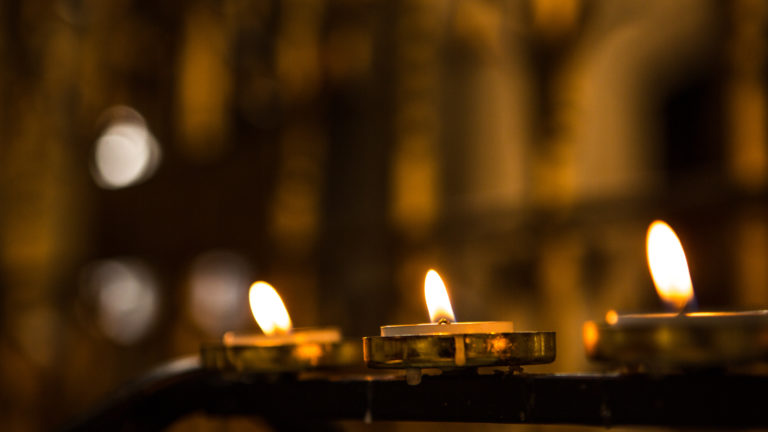 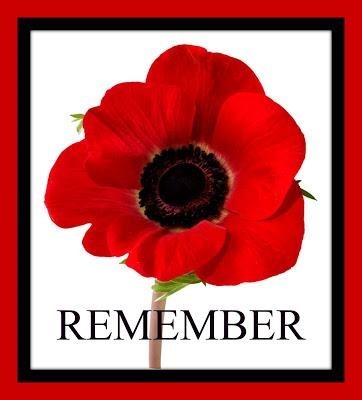 In line with the nation, Thursday 12th December was our election day, however, instead of political parties the children voted on which of the 40 Hope Values was the most important one to share this Christmas. The Pupil Parliament and the Lighthouse group created a shortlist of five: generosity, kindness, love, gratitude and peace. The school voted and the winner was LOVE.

So this Christmas we have invited all our pupils to share love with those around them.

Mental Health and a Biblical Story.

This story is from the Bible Society. Seeing our value

The story of Jesus healing the woman with the flow of blood speaks powerfully to Hannah Stevens about self-worth. ‘You don’t need to put yourself out for me.’  ‘Please don’t go to any extra trouble.’  ‘I don’t want to be a burden.’

You may have heard these words, or similar, spoken by somebody who needed help. Perhaps you have said them yourself.

10–16 May 2021 is Mental Health Awareness Week. It's a time for reflecting on the issues surrounding mental health and how we can understand and support those who are suffering from poor emotional wellbeing.

Sometimes our struggles with the negative thinking patterns that occur when we are feeling depressed, anxious or grieving can affect how we value ourselves. This can affect our judgements about whether other people will want to spend time with us.

People often don’t have the same sense of shame when they are struggling with physical illnesses, though this can happen too.

Perhaps there are characters in the Bible with whom a person dealing with low self-value might identify. The woman who had been bleeding for 12 years in Mark 5 did not ask Jesus for help directly, even though she needed healing. Let’s take a look at her behaviour:

‘And a great crowd followed him and thronged about him. And there was a woman who had had a discharge of blood for twelve years, and who had suffered much under many physicians, and had spent all that she had, and was no better but rather grew worse.  She had heard the reports about Jesus and came up behind him in the crowd and touched his garment.  For she said, “If I touch even his garments, I will be made well.”  And immediately the flow of blood dried up, and she felt in her body that she was healed of her disease.’ (Mark 5.24–29, ESV)

Why didn’t she want to identify herself openly or let Jesus know that she was suffering?

According to the custom at the time, a woman who was bleeding was to be considered unclean. This woman had been bleeding non-stop for 12 years; she would have felt isolated, unworthy, even ashamed. Perhaps she felt that she would be imposing on Jesus if she asked for his help.

Her actions would cost Jesus something too, making him ritually unclean. It seems she assumed this was a price he wouldn't be willing to pay, because she thought she wasn't worth anyone's time or effort. In fact she was wrong – and very often people are more willing to help than we might imagine, and see worth and value in us that we don't see in ourselves.

Whether because of external stigmatisation or because of negative thought patterns that are a result of a mental health condition, people struggling with their mental health may have low self-esteem, and may even perceive themselves not to be worth the time other people give up to help them.

‘ And he looked around to see who had done it. But the woman, knowing what had happened to her, came in fear and trembling and fell down before him and told him the whole truth.  And he said to her, “Daughter, your faith has made you well; go in peace, and be healed of your disease.”’ (Mark 5.32–34, ESV)

However, Jesus’ response was to give the woman his full attention. To Jesus, she was deserving of acknowledgement, and he affirms her worth by calling her ‘daughter’. The passage says that she was ‘trembling with fear’: perhaps she was scared that she would be rejected, or that her actions might be perceived as ‘sneaky’. But instead Jesus commends her for her faith, therefore encouraging her to come to him for help.

Similarly, we might notice someone struggling in silence around us, and assure them that we want to help because they are valuable to us.

It takes a lot of courage to ask for help. One reason why it's so important to spread awareness of mental health issues is that sometimes those suffering from them don't think they're worth helping. Perhaps the voice they need to hear telling them otherwise is ours.