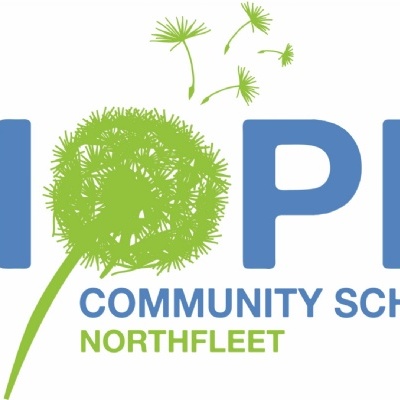 Following a rigorous application and assessment process, the proposal for Hope Community School a new primary school for Northfleet was approved on Friday 5th February by the Department for Education.

The school, to be based in Northfleet will be a 2 form entry Primary school and will open with two Reception classes of 30 children. The school will increase its numbers year on year until it reaches a full capacity of 420 primary pupils from Reception to Year 6. The school is proposed to open in 2017 although this will be dependent on securing a suitable site. Hope Community School, Northfleet will be a mainstream school of Christian designation, open to families of all or no faiths.

This positive news for Hope Community School is part of a wider trend.  Research by the New Schools Network*, which explored what parents value in a good school and how they think their own school measures up, showed that 80 per cent of parents in the South East would welcome the chance to have a free school in their area and 70 per cent said they would consider sending their child to a free school if one opened locally.

“The application process to set up a free school is incredibly rigorous – as it should be – so it is a testament to New Generation Schools Trust hard work that they have been approved. We know this new school will be a great addition to the area. There are now over 304 open free schools with another 138 on the way around the country. They are proving popular with parents and adding good new schools places to their local communities.”

We will soon be launching a new tab on this website so that interested families can keep up to date with the development of the school.

Free schools have already opened or been approved to open in every region of England. They are state funded schools that are independent of local authority control. They have the freedom to decide the length of school day and term, their curriculum, teacher pay and how they spend their budgets.

New Schools Network is an independent charity that provides support to groups wanting to set up Free Schools: www.newschoolsnetwork.org

*New Schools Network Parent Study
Populus interviewed a random sample of 5,240 adults online between 6th and 14th August 2014, including 1,295 parents of children aged 4 - 18. Interviews were conducted across England and the results have been weighted to be representative of all adults. Populus is a member of the British Polling Council and abides by its rules. For a full description of the methods we use, please see: